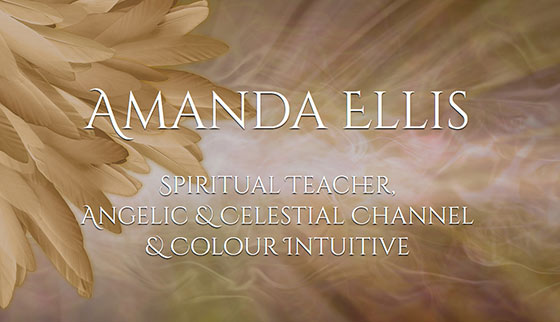 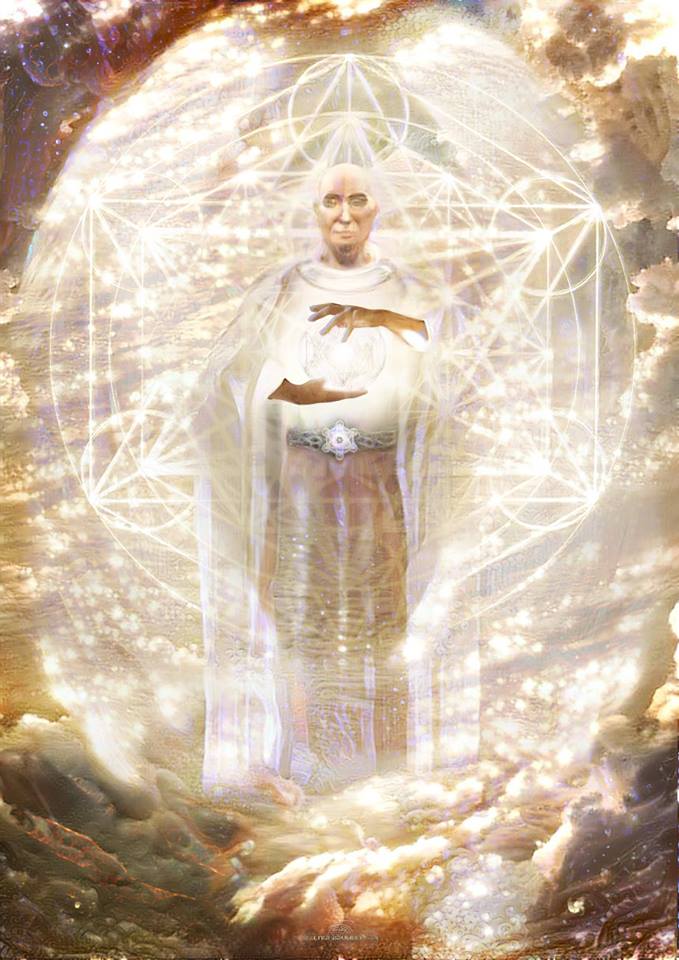 Archangel Metatron is nondenominational. He is an energy or being here to help anyone - regardless of creed, race or age.  He is said to have been part of the first divine spark, to have existed since time began.  He certainly holds a special place for this planet and its people having incarnated himself (as many believe) as the Old Testament Prophet and Scribe, Enoch.

The truth is, his energy is behind everything that we see, experience or touch. Long ago, he told me 'it all comes back to me.' He is closest to God or Source, so how can anything not be part of his remit?

He is the Archangel who governs all of the other Archangels and Angels. He is sometimes referred to as The Prince of Angels, or The Chancellor of Heaven or, The Great Architect.  In some texts he is also referred to as the Lesser Yahweh - Yahweh being the name of God.

He works closely with Archangel Sandalphon. Usually when Metatron is present, Sandalphon is not far away. He also seems to work strongly with Archangel Michael. Michael helps us to cut the ties that bind us and illuminate the truth - a very Metatronic theme.

In my work, I have also witnessed the energy of Jesus and Mother Mary with Metatron. He often acts as gatekeeper to other Ascended Masters and energies. These are beings that I associate with him. But that could be because I come from an English Christian background. Metatron can also be linked with important energies from other creeds and cultures. He will appear and work with anyone when they are ready, and often bring in another energy that means something to that person. For example, if you are Buddhist it may well be the Buddah energy.

Some people question why we need Angels or Archangels. Surely our relationship is with God, or that part of ourselves that is God?  However, for me, and for many others that I witness, it's a pretty hard job to hold an ongoing communication and dialogue with the Godhead themselves!  Archangels, and Metatron in particular, represent a bridge between the two extremes of our humanness and God, or our Godliness. Metatron acts as intermediary. He helps us to understand the divine within ourselves as well as the collective sense of God that many feel is 'out there.' Whether you believe that God is inside of us, or out there, or both, Metatron can help you to bridge the gulf between these different aspects of existence.  As he has experienced the human condition, he understands how difficult it can be to maintain our spiritual selves in what is ultimately a material world.

Metatron is often depicted as being very tall. His height is said to be equal to the breadth of the whole world. When artist Jane Taylor began painting him as he appears on this site, she was told very clearly by him that she would need a big canvas! If you have ever sensed or seen an Angelic presence and been amazed at its height, chances are it was Metatron gently nudging you. He is sometimes shown as a pillar of fire and light. Some stories say it was his presence that lit the burning bush as Moses proceeded up the mountain to receive the 10 Commandments. He is also said to have been the force that divided the sea, allowing the Egyptian people to escape to the promised land. From the legend, it seems clear. He appears strongly when mankind and civilisation is on the brink of huge breakthrough and change. Hence why his presence is so evident in our planet's story once again.

In recent years, with the advent of technology, his energy can often be seen in Angel Orb pictures. Sometimes this is in colour (purple and orange, or multi colours being key), or via geometric shapes within the orb itself.

Depicted below is an example of an orb showing Metatron's energy. 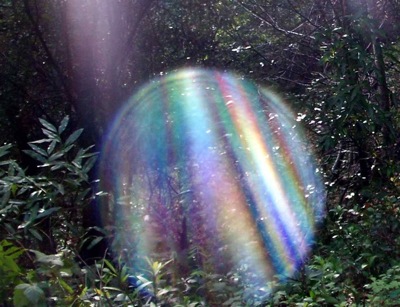 Metatron is highly revered in Judaism, appearing in various sacred texts. In Kaballah, he is said to govern the Tree of Life, holding the highest sphere 'Kether.'

His power and energy is limitless. He is able to be present in multiple places. Wherever he is called in the universe, he will be, so you never need worry that you are pulling his energy away from something more urgent.

He is helping each one of us, and the planet as a whole, to ascend to a higher vibrational state of spirituality.
He brings huge quantities of divine love to each of us, and often acts as a bridge to take us from our old way of being, to a more fulfilled, happier place. Indeed, Metatron's role is to help each of us receive and be attuned to our hightest potential. He enables us to carry more light, thus helping ourselves and the planet. His energy is very strong on the planet at present as he helps us all to shift to a more spiritual age.

If you ask Metatron into your life, you need to be prepared to fully look at yourself - even the difficult things that might be hard to face. This is healing for people who are ready to do the work. It is not a quick fix and no one will do the work for you. It is an invitation from him and if you really want to change, he will help you honestly look at yourself and your life. He can help you change what needs changing and let go of all that is holding you back.